Long Term Evolution for 4G and 5G in the UK

How it affects the UK Digital Terrestrial Network

Q - What is the problem?

Q - What is the Government Support Initiative?

Q - How do I Mitigate the Problem?

What is Long Term Evolution (LTE)?

Long Term Evolution is the new protocol standard for all 4G and 5G phone systems and as its name suggests will be updated over time as new facilities are standardised. As a protocol standard it is not frequency dependent and will be eventually used on any and probably all of the mobile phone allocations. The major difference from 2 and 3G is that it is totally digital i.e. voice text and data are treated the same.

The World Radio Communication Conference in 2007 allocated parts of TV bands IV & V for mobile applications. 791 – 862MHz were allocated for UK for 4G and 703 - 791MHz for 5G. These are the frequencies that are relevant to the current DTT network.

In addition there are bands at 1.4, 1.8, 1.9, 2.1, 2.3 and 3.4GHz. (Please note you can review our Wi-Fi & 4G aerials guide. The frequencies made available by the switch to digital transmissions have been sold to give revenue for the government – the ‘Digital Dividend’. The government is also committed to faster broadband for greater numbers of people.

UK smartphone growth figures and why there is there is a demand for faster mobile broadband.

4G and 5G require much higher power base stations and a supply a large range of mobile devices. 4G and 5G offers rural broadband solutions in areas that a cabled solution from BT Openreach™ or other providers is not always practicable. 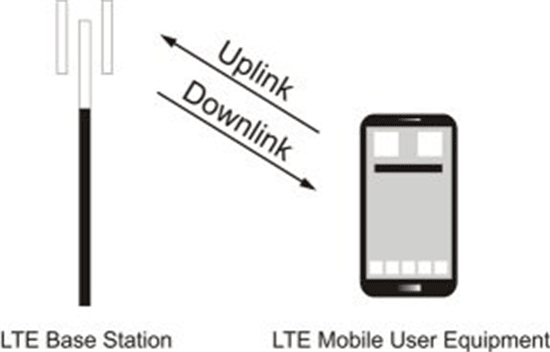 LTE is split into separate paired blocks A, B & C. With different licensed operators in each block.

Note for 4G it is the downlink blocks that are the closest to the DTT spectrum.

The guard interval between DDT and the LTE is only 1MHz.

LTE is split into separate paired blocks A, B & C. With different licensed operators in each block.

Note for 5G it is the uplink blocks that are the closest to the DTT spectrum.

The guard interval between DDT and the LTE is 9MHz but available for PMSE.


LTE for 4G and 5G uses a similar network topology to that of existing 2G and 3G networks and require up to 18,000 main sites.

The main issue is the proximity of the LTE transmissions to the current DTT network and the levels of power that will be used.

Interference ingress to DTT reception from LTE can occur in all parts of the system from the aerial, amplifiers, cabling, outlet plates and flyleads and can overload a system.

LTE Consumer mobile devices operating in the proximity of existing TVs could interfere via the Uplink Blocks if there is poorly screened equipment in the system.

Symptoms for those affected might include a loss of sound, pixelated images or even the loss of all channels and are more likely to affect viewers who are close to an LTE transmission mast.

Above picture is a sample of LTE interference. 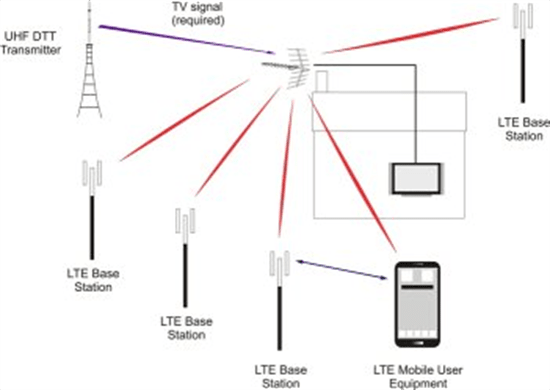 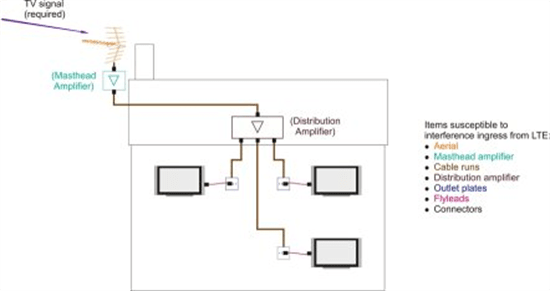 When did it start?

The roll-out to cover Britain’s major conurbation areas started in 2012 for 4G and took a number of years to complete. 5G started in late 2019 and the roll out of transmitter changes to the  DTT signal to allow the increase of LTE 5G coverage will continue over the next couple of years.

Interference will increase as the roll out of the transmitters gains pace and more there are more users on the networks as shown below.

How will it affect me?

For most consumers it will just mean a series of re-tune events during the roll outs. Some consumers may wish to have a professional installer perform the re-tune but most should be trouble free.

In some cases the move of channels means that the aerial and distribution equipment may need replacing and upgrading.

The DTT Groups are shown below.

For 4G roll out the groups C⁄D and WB were superseded.

For 5G roll out groups B and T will be superseded leaving Groups A and K.

Consideration for LTE must be made when installing products:

Need to consider the correct use of filters

How do I Mitigate the Problem?

Prepare for a change in your communication, marketing and installation techniques:

Mitigating the Problem. - Consider the following that may reduce the interference:

Mitigating the Problem. - What to fit:

The CAI certified aerial scheme  has been designed to take account of all the relevant parameters to provide a passive reduction of the unwanted LTE signals whilst maintaining good performance in the wanted DDT signals. These designs are designated group T. The CAI are considering new certification standards for 5G - Group K performance in 2020.

Mitigating the Problem: Aerials - Location of the Aerial in relation to local LTE Base Station: 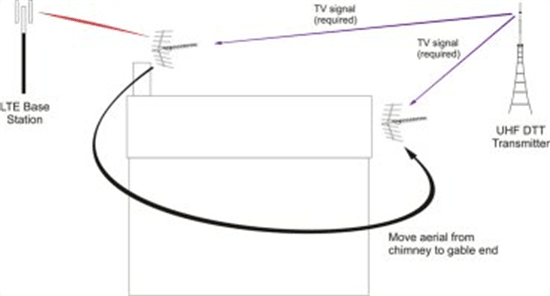 Mitigating the Problem: Aerials - Change of the Aerial Group in relation to local LTE Base Station: 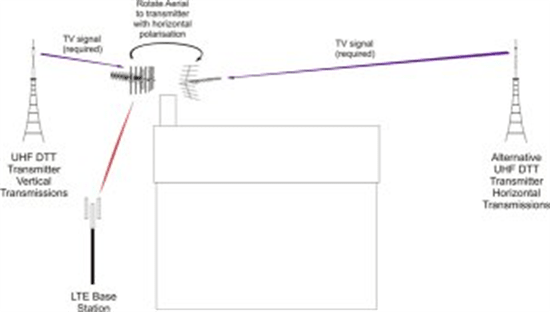 Mitigating the Problem: Aerials - Change of the Aerial Polarity in relation to local LTE Base Station: 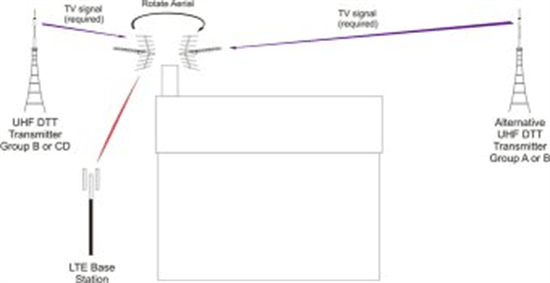 Mitigating the Problem: Filter for 4G:

High attenuation of the LTE bands will cure the majority of interference problems from both base stations and mobile user equipment.

Filters will need to have higher performance for channel 58 to 60. PROception model proLTE1-59C is designed for channel 59 applications with good attenuation in LTE bands.

>We also offer a range of other filters that cover application for channels 57. Four models are available proLTE1-57C, proLTE1-57F, proLTE1-57FLY and proLTE2-57F.

Above is a poorly screened flylead 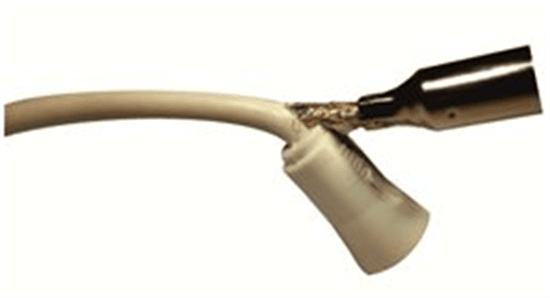 Above are screened outlets and screened flylead

Use meter that can specifically analyse and identify LTE interference. 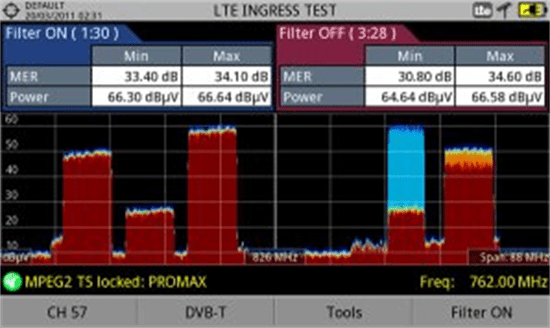